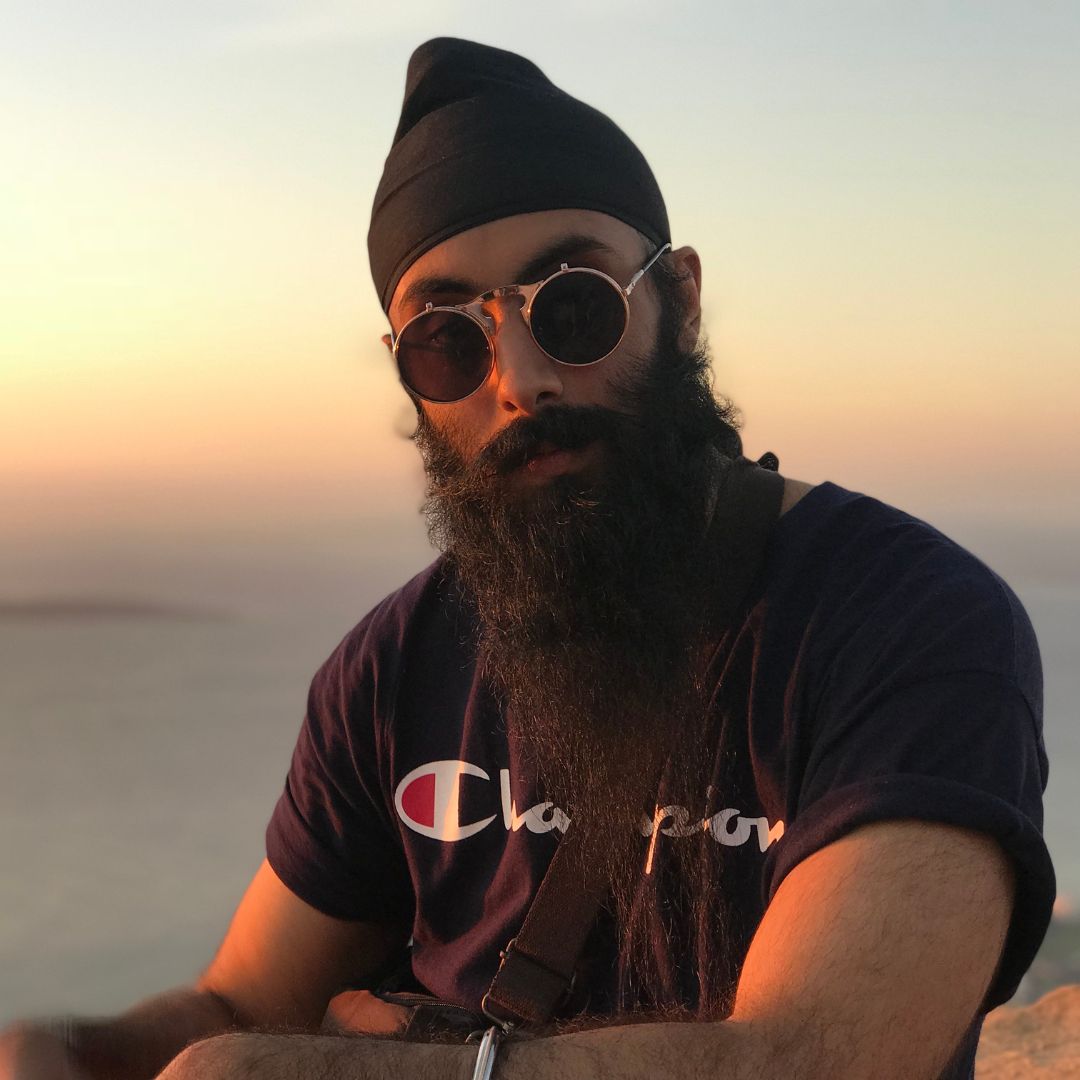 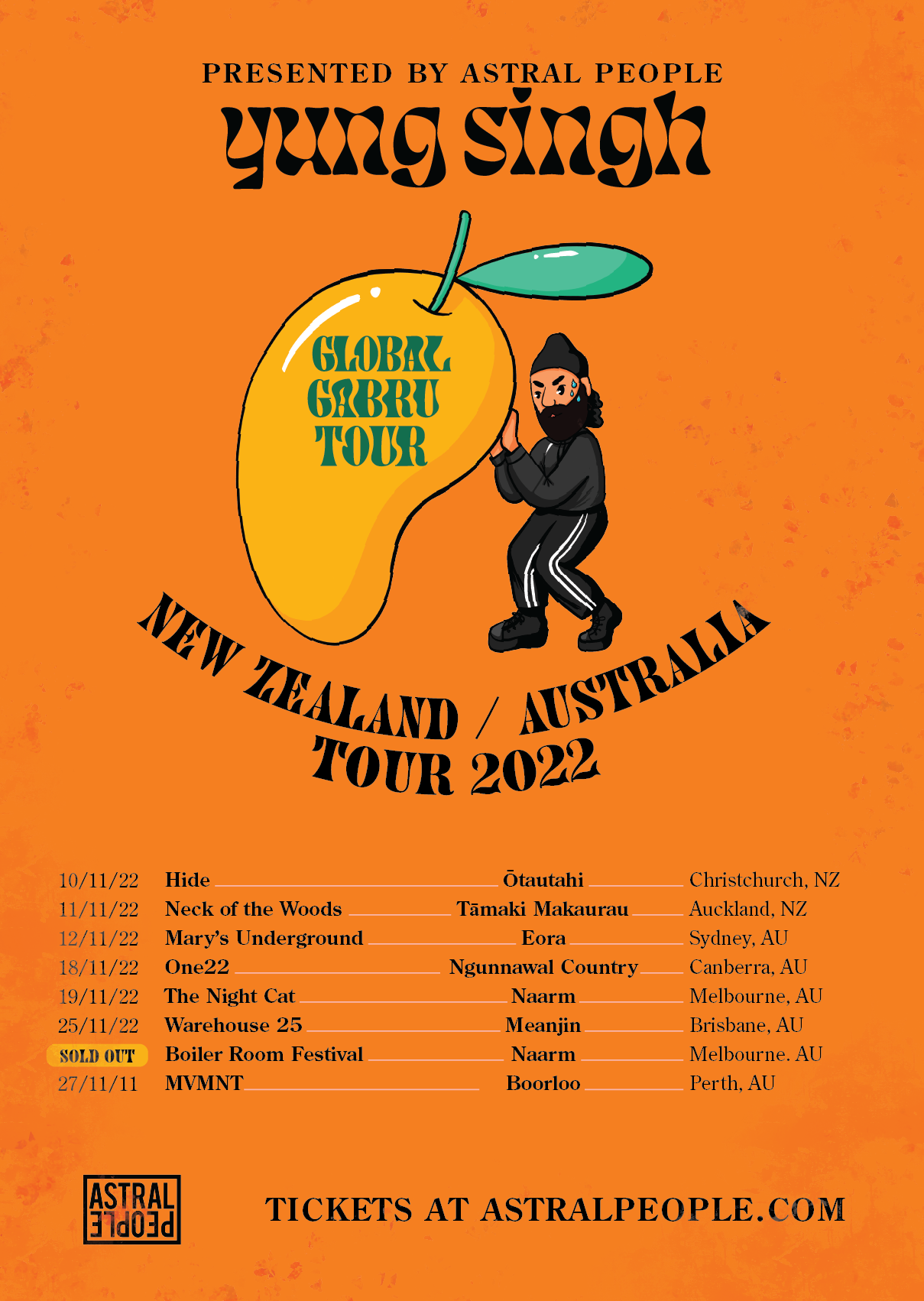 Nobody does it like Yung Singh. He stands as one of the most exciting DJs on the European circuit, having spent the summer of 2022 levelling up from local phenomenon to shining continental star.

An open format DJ, Singh’s sets can vary in genre from Garage, UK Funky to grime, jungle and DnB mixed with Punjabi folk, to sweet, nostalgic trance or hip-hop, and everything in between. “People are like: how am I supposed to define this guy?” Singh chuckles. “I am never going to allow myself to get boxed in” – if the last 2 years are anything to go by, expect the unexpected at a Yung Singh set.

Across 2021, for which he was awarded DJ Mag’s ‘Breakthrough DJ of the Year’, he curated a string of viral moments, from an era-defining Boiler Room set to a spontaneous collaboration with singer Raf Saperra at Fabric that now sits in UK club folklore. Singh’s output has helped to re-energise the British Punjabi and South Asian music scene - with several stand-out performances at South Asian focused events cementing his position at the forefront of this resurgence.

Fiercely proud of his Punjabi-Sikh heritage, Singh’s achievements can be viewed as continuation of the Punjabi community’s disproportionate contribution to the art of the South Asian diaspora, winding back from the original Daytimer raves in the 1980s, the Asian Underground scene in the 1990s and the UK Bhangra of the 00s. Indeed, throughout his rise Singh has developed a conviction about his responsibility as a voice and selector. Keen to make sure those that came before are not forgotten - he partnered with the Ministry of Sound to produce ‘The Birth of Punjabi Garage’, a documentary about the much beloved but oft-forgotten sound brought back into focus
after his scene shifting Punjabi Garage Mix.

From being one of the most sought after club DJs to now a festival circuit highlight, Singh has shown his artistic range and sharp ear across the UK & Europe – with crowd reactions to match.

The Summer of 2022 has seen him make a big impact at some of the biggest and well respected festivals across the continent, from now-legendary performances at Horst & Dour in Belgium to Barcelona’s Sónar, Lyon’s Nuits Sonores, a ground-breaking debut at Panorama Bar in Berghainand, of course, capped off with an unforgettable Glastonbury performance or 2.